Johnnie Eisen’s recent exhibition Breath at Toronto’s Akasha Art Projects is a visually arresting show comprised of nine large-scale colour photographs, each one a tightly composed image of a single tree. Under Eisen’s gaze, the intricate yet simple beauty of tree trunks and the elaborate patterns of their bark is intimately framed. The photographs, with their interplay of light, texture and detail, invite viewers to reevaluate their relationship to the physical world.

For Eisen this is the point. “We are simply not alive to what’s around us,” he told me when we sat down at his home a few weeks ago. “We keep on moving. We get in our cars and slam the doors shut, shutting ourselves off. We walk down the street, not looking at anyone.” According to Eisen, trees offer us a point of connection.

Now 71, Eisen’s fascination with nature goes all the way back to his childhood in midtown Toronto. He remembers taking elementary school trips to Sherwood Park. It was there, at age ten that he first started taking photos of woodlands. “Trees always conveyed a comforting presence to me. That may have come about within the first year or so of my life. When I was placed in my crib for my afternoon nap, I would fall asleep while watching the shadows of leaves dancing about on the window shades.”

Having known Eisen for over twenty years, I’ve had the pleasure of watching his career evolve from being a much sought after editorial photographer whose work was featured in magazines such as Saturday Night and Report on Business, to having his photographic prints acquired by the National Gallery of Canada and private companies such as the TD Bank. The renowned design firm Yabu Pushelberg chose one of Eisen’s photos from his series Entanglement for their interiors of the W Hotel, Taipei. Eisen’s work is also found in the private collections of award-winning Canadian filmmaker Atom Egoyan and Game of Thrones cinematographer Jonathan Freeman. With four decades of exhibitions to his credit, he has come a long way since his sold his first image to the National Film Board’s Still’s Division.

In 2012 a pairing of silver-based photographic prints were exhibited in Flora and Fauna: 400 Years of Artists Inspired by Nature, at the National Gallery of Canada. Among many other artists, this exhibition included works by Rembrandt and Lucien Freud and toured galleries across the country. “It’s odd to be able to say that you’re showing with Freud and Rembrandt at the National Gallery, just upstairs from Van Gogh.”

The origin of his latest show Breath took place several years ago when Eisen was shooting images for his previous exhibition The Woods. For The Woods, his composite, multilayered colour images suggested a nature that is almost impenetrable. Impossibly lush and dense, this is a dark, uncertain vision of nature that lies somewhere between the real world and that of a dream.

While working on The Woods, he had a revelation. “I started to look at certain trees and listening to the landscape around the trees. I began to think about what the trees were ‘hearing’ and found myself listening to the environment they exist in. I had nothing formal in mind at the time because I was really absorbed in the other project.”

The listening triggered a second element, which Eisen would incorporate into Breath. He recorded the ambient sound around each tree in the series. Using their smart phones, viewers can choose to listen to these tracks while viewing each photo. The results are not what you might expect: what you see may belong to nature but what you hear is decidedly urban. Trucks and passing traffic can be heard in the distance. For Eisen, this dissonance is as much spiritual as it is real. “We’re all so deeply distracted by the ever increasing noise that permeates our lives, and I wanted to seduce people with images that are beautiful and voluptuous. The audio component provides a startling contrast. This is my way of stating a simple idea, simply and directly, “C’mon people, slow down, look around and take a breath.”

Although primarily working with photography, this is not the first time that Eisen has utilized other media in his artwork. His 2003 work Sittings, a 10-hour collection of 60 video “portraits” toured across the country. What unites Sittings with Breath is a line that goes through all of his work, a sense of ambiguity and inquisitiveness, a yearning to delve beneath the surface of the image to reveal the inner life and light. Challenging the truthfulness of the photograph, he produces precise, well-wrought ambiguity.

In 2009, Eisen was diagnosed with Parkinson’s disease and his voice has weakened to the point where he can be hard to hear. The illness has impacted his mobility as well, but with the help of Bob Dirstein, his spouse of 37 years, he is still able to explore subjects that have always fascinated him. “My work is not about my illness, but unquestionably, it has influenced it,” he said. “Bringing the trees and the soundscape together was, for me, purely an emotional response. I wanted to pay attention to the soundscape around us. And I wanted the trees to be utterly gorgeous.”

As the world’s population increasingly lives in cities, we are becoming more and more divorced from the natural world, leading us to take trees for granted. Eisen’s accomplishment is all the more remarkable for making us encounter these magnificent plants anew.

Negotiations are currently under way for Breath to move to the First Canadian Place Gallery for May 10- June 30, 2017. For those who want more information on Eisen’s work, he can be reached via email at johnnie.eisen@sympatico.ca. 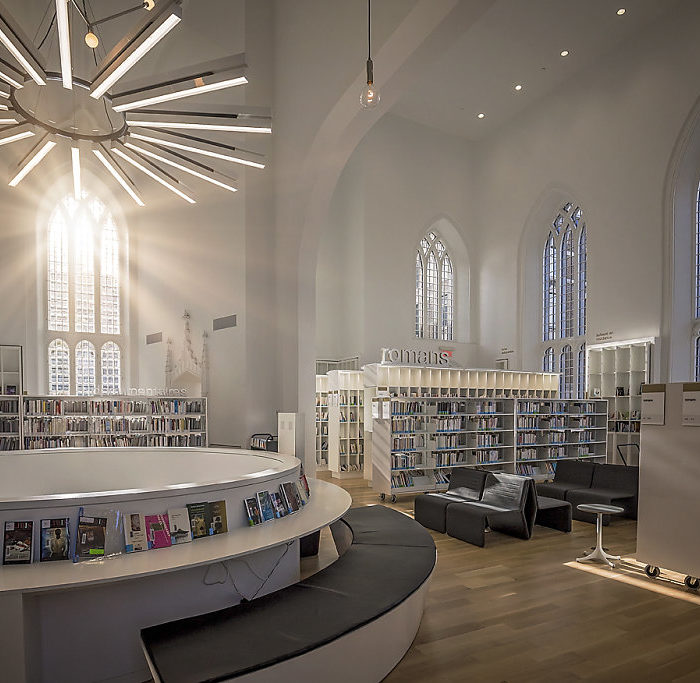