Friends, who know me, will attest that I am unable to resist a small museum or a good visitors’ centre. It is often in these out of the way and unexpected places that I find anomalies and treasures – objects that give me profound delight, not the least because they are housed in such unassuming places.

And so it was at the Meaford Museum. Racing to the nearby beach and anxious to get in the cool waters of Georgian Bay, I must have passed their doors 50 times without ever going in. However, towards the end of one lazy, hazy day of summer, I found myself drawn inside where two museum staff, listless summer students, interrupted their card game, to sell me a ticket and remind me they were closing shortly.

Possessed by a lifelong fascination with pioneer artifacts, I never fail to be impressed by the fortitude of the early settlers. Theirs was a life of unimaginable hardship. Many were drawn to southern Ontario with false promises of arable and accessible farmable land, only to be greeted by dense forests and rocky fields. Inside this unpretentious Grey County museum, the local story was dutifully laid out. There was the de rigueur smattering of artifacts. I admired the small collection of beautiful ancient hand-sewn quilts – some from scraps of recycled clothing fabric – each attesting to the impulse of people everywhere to create beauty no matter what the circumstances. A pretty china doll, no doubt the precious and treasured toy of a young girl, was displayed beside the utilitarian soap saver, perhaps held equally precious but for entirely different reasons, by her mother.

But it was the chair that took my breath away. What patriarch had sat in that? And to what purpose? Hand carved, exquisitely crafted, I was astonished to discover it was nothing less than the Speaker’s Chair from the House of Commons.

How had it travelled almost 400 miles from Ottawa? It turns out that until 1921, tradition allowed for the Speaker of the House to take his chair with him when he retired. So The Honorary Thomas S. Sproule, elected to Parliament in 1878 and made Speaker in 1911, brought the impressive piece back to Georgian Bay upon his retirement.

So many questions went through my mind – once home, what would you do with such an astonishingly beautiful chair. Where did he put it in his house? Did he have parties during which, after a few drinks, guests could take turns sitting in it? Did his grandchildren sneak on to it, only to be reprimanded and told they were never to sit on it again? Did he like it so much, that he put it at the head of the dinner table so he could eat his dinner each night in elegance? Or did it inspire feelings of melancholy? Gazing upon it, did he cast his mind back to the good old days, missing the action of Parliament and the authority he had held?

Now back in Meaford, perhaps no one listened to him, least of all his children. And what of all the other Speakers and their chairs – where are they? Did they languish in some ancestor’s garage collecting dust, find their way to a Sally Ann when heavy furniture went out of fashion or, more hopefully, end up in various museums across the country?

Minimal digging on my part led me to the Parliament of Canada website where a diligent curator has put together a history of the Speaker’s Chair. No less than 15 chairs were produced between 1867 and 1917, divided into roughly 6 distinctive designs. Sproule’s was handcrafted in Dundas, Ontario by the Valley City Seating Company though it doesn’t merit a mention. Much as I would hate to see Sproule’s Chair leave the Meaford Museum, it would be wonderful to see a collection of all of these impressive antiques brought together. Scattered across the country, perhaps the time has come, for these important symbols of Canada’s democracy to be brought back together and proudly displayed.

As for Sproule, he was a doctor by profession and both he and his wife were avid teatotalers. He lived in Markdale, Ontario  with his wife and one daughter. Speaker from 1911-1915, his claim to fame is that he was the first Speaker of the House to call out a member of the House for ‘disorderly conduct’. In 1915, due to ill health, he resigned and was named to the Senate. He died two years later. As to what use he and his family made of the Chair, that remains a mystery. 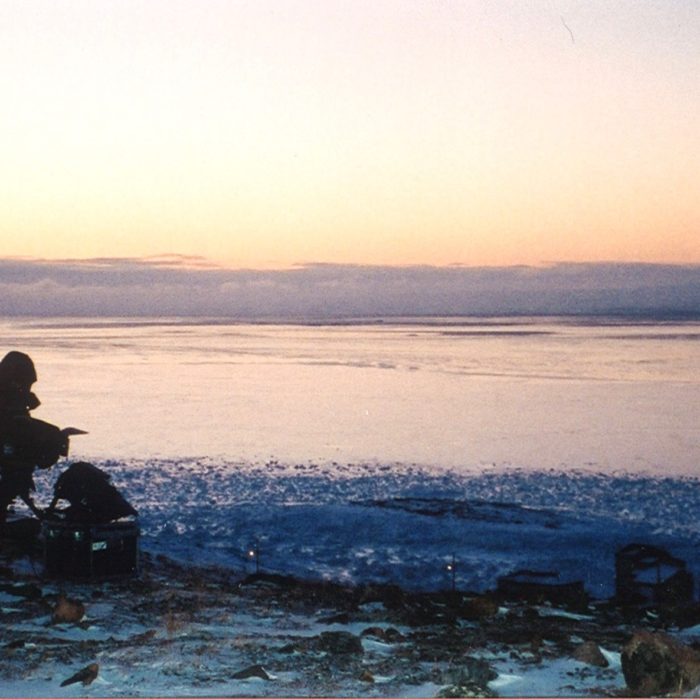 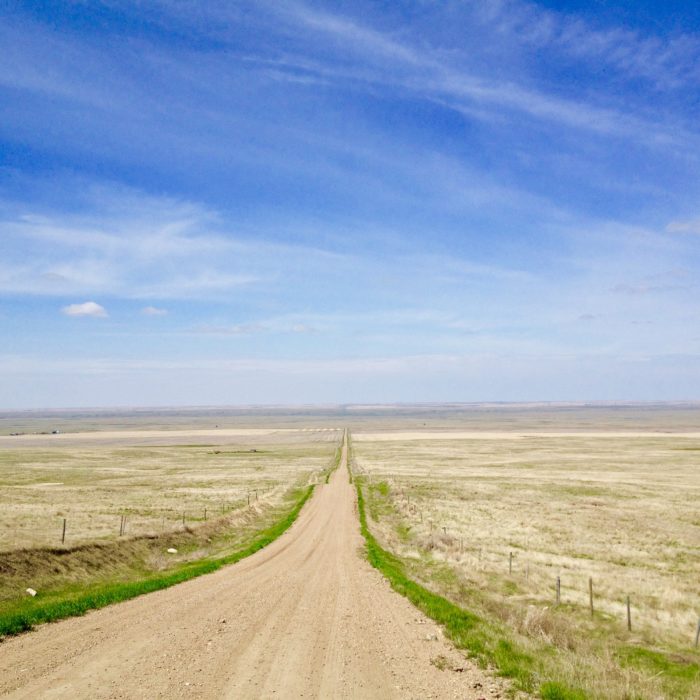