TIFF is currently in full swing and while there are many, many great films to screen, I recently came across a perfect gem of a movie on DVD, Electric Edwardians: The Lost Films of Mitchell and Kenyon. Sagar Mitchell and James Kenyon travelled through Edwardian Britain filming ordinary local people in the morning and then holding screenings later the same day so that these folks could delight in seeing themselves on the big screen. This was a lucrative business for a number of years until the audience tired of watching themselves and demanded narrative. The two men abandoned the business and placed the negatives beneath the floorboards of a house. Packed in tin canisters, these precious films were discovered close to a hundred years later when the building was slated to be demolished. Painstakingly and lovingly restored by the British Film Institute, Electric Edwardians is a sample of the most compelling of the found footage, set to a sublime musical score by Klive and Nigel Humberstone. As an added bonus on the DVD (which should almost be screened first), some of the films’ restorers and historians talk about the complex technological task of bringing Mitchell and Kenyon’s work back to life. Watching the documentary is one of the closest things to time travel I have ever experienced. Often the subjects look right into the lens, kids ham it up for the camera, and the net effect is as melancholy as it is magical.

Closer to home, when I was working on my film on the history of the Evergreen Brickworks, I stumbled across some early films of Toronto at the wonderful and underused City of Toronto Archives. Canada’s visual records are alas not nearly as well organized and preserved as in other countries. Much of the Libraries Canada’s collection is not available on line and can only be screened in Ottawa. It’s a real shame because nothing quite brings the past to life like a – beautifully restored – moving image. 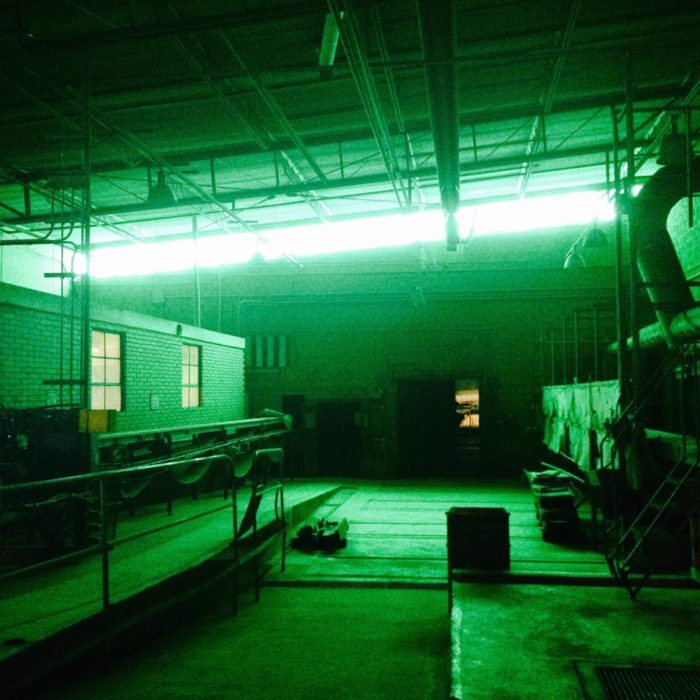 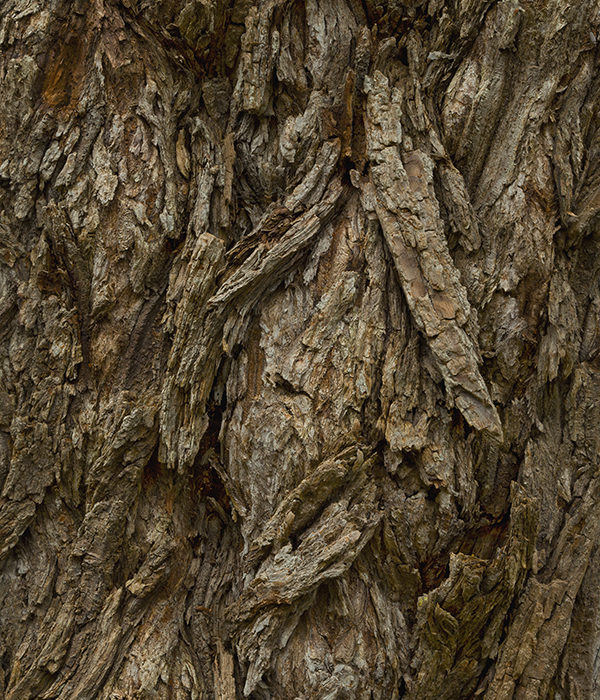 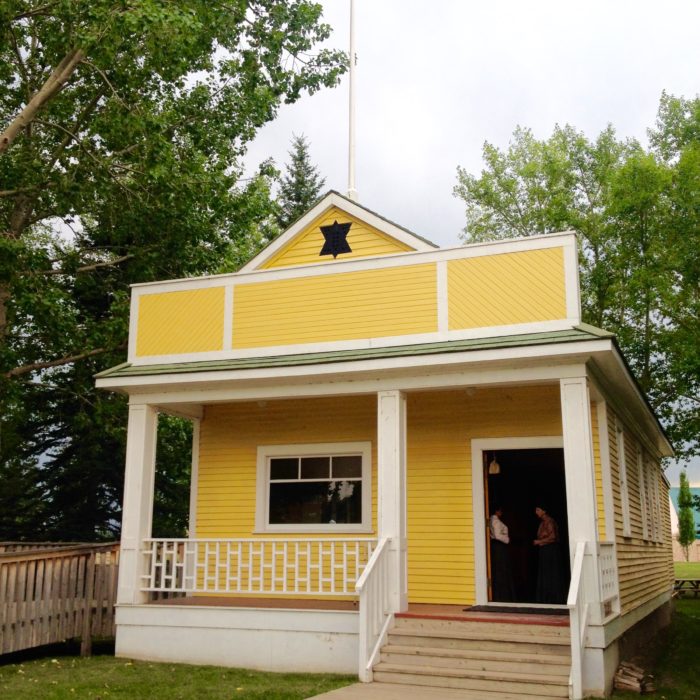 Little Synagogue on the Prairie: the amazing story of how Alberta’s oldest synagogue was lost and then found
Catherine Annau
Blog